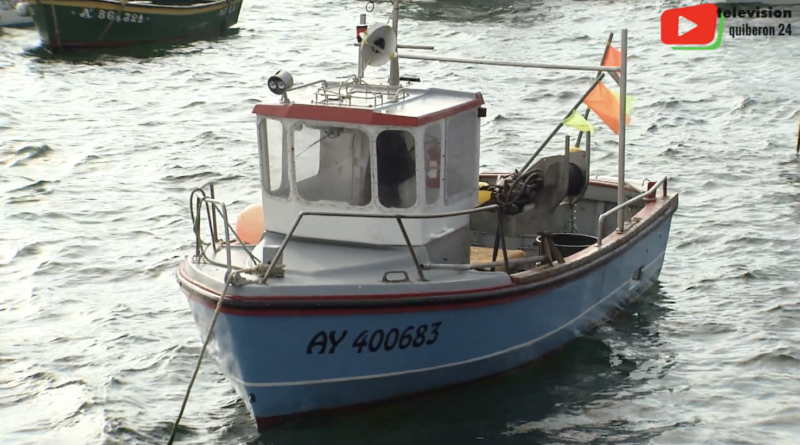 FRANCE / Saint-Pierre Quiberon / Portivy, a world at the end of the world, is the only shelter for sailors on the ocean side. The little Portivy port discovers a fishing village on the waterfront.

Commune of Morbihan in Brittany, Saint-Pierre-Quiberon is a seaside resort located in the northern part of the Quiberon Peninsula. Composed of two pleasant beaches located around the Port of Orange, the city is known for its location on the banks of the bay of Quiberon. During the nineteenth century, its rugged coastline has inspired many painters and poets. Welcome to the Quiberon Peninsula, which was an island until the 11th century and now covers 14 kilometres. An emblematic site on the Quiberon Peninsula, Turpault Castle, an Anglo-medieval manor, marks the start of the wild coastline that runs all the way to the Percho headland. This is the western face of the peninsula, and is more exposed to the wind, with its impressive jagged cliffs, a clear view of Belle-Île, and the superb spectacle of the waves and the sea. La Grande Plage beach in the seaside resort of Quiberon is well worth the detour for its 900 metres of fine sand.

Le Conguel headland, at the south-east end of the peninsula, is the property of the French Coastal Protection Agency. Feel free to explore this wild area by bike to make the most of its superb landscapes, or on foot via the GR 34.

Bignan / Brittany – The Kerguehennec Castle is a notable place in Brittany. Its castle and its grounds, remodeled in