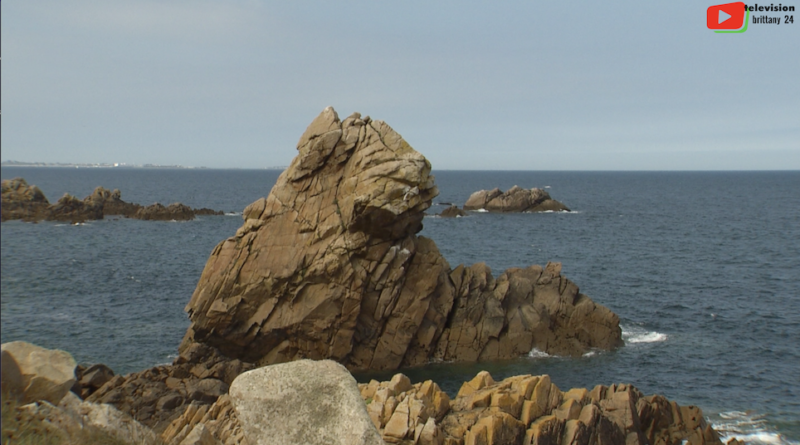 Brittany / Plougasnou. The unusual formation of rocks in Plougasnou. Plougasnou is located not far from Locquirec and Morlaix, on the shores of the Channel Sea.

Plougasnou is situated in the Finistere department and Brittany region. Plougasnou it’s 23km of coast with unspoilt landscapes. Plougasnou in northern Finistère and its incredible rocks with unusual and fantastic shapes. Unusual rocks in the Bay of Morlaix in Plougasnou. Plougasnou paradise of funny rocks. A majestic rock in the shape of a Sphinx, not far from the port of Diben, is the magic of Plougasnou in northern Finistère. Opposite, another looks like a pair of buttocks. These rocks line the coastal path, along the 23 kilometers of wild coast. The English Channel and erosion have contrived to give the rocks incongruous shapes. The Rabbit, the Toad, the Needles or the Sphinx are the many rocks sculpted by the assaults of the sea against the stone. In Plougasnou, the customs hut watches over the Pointe de Primel and the entrance to the Bay of Morlaix