Gibraltar / United Kingdom /  The Gibraltar Caves are beautiful and full of exciting history. St. Michael’s Cave is the name given to a network of limestone caves located within the Upper Rock Nature Reserve in the British Overseas Territory of Gibraltar, at a height of over 300 metres (980 ft) above sea level.

The Rock runs a length of 3 miles, from north to south and is 3/4 mile wide. Its total area is 2 1/4 square miles, though land increasedby reclamationis not reflectedin this in this measurement. The top of the Rock, 1,396ft high, is a sharp, knife-ridge extending for about a mile and a half from the north escarpment, which is virtually inaccessible.The ridge slopes gradually south for about a mile, terminating at the southern extremity, Europa Point, in perpendicular cliffs about 100ft high. The whole upper length of the eastern face is inaccessible and the steep upper half of the western slopes is uninhabited,having been designated a nature reserve.

Geologically, Gibraltar can be divided into two main parts. To the north is a plain, consisting of sand 30ft deep, atop4ft of clay and a bed of coarse sand 2 1/4 ft thick and limestone. The second part is a mass of the Rock to the south, consisting of compact Jurassic limestone, overlaid with dark shale, limestone breccias or sands. 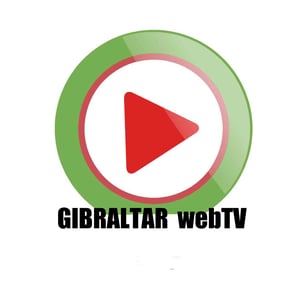