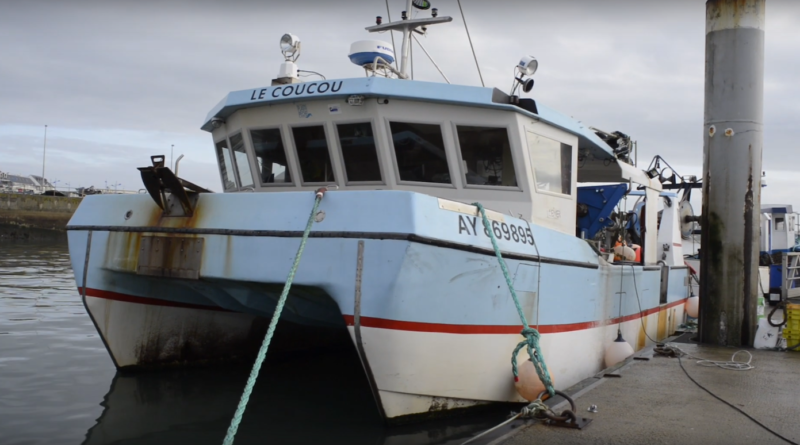 Quiberon / Brittany – France / France’s leading sardine-fishing port in the 19th century, Quiberon still has two canneries, which are open to visitors and where you can buy canned seafood. One of them is located at the fishing harbour of Port Maria, where the boats set off for the neighbouring islands.

Brittany | The Unusual Rocks of Plougasnou