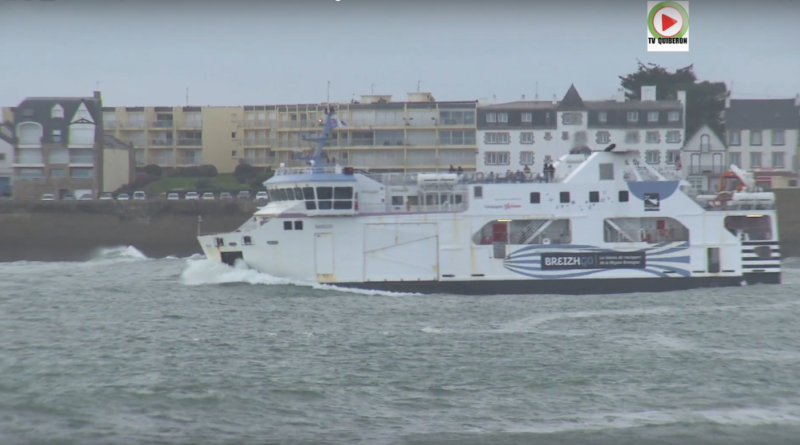 Quiberon / Brittany – France / Quiberon in winter. La Grande Plage beach in the seaside resort of Quiberon is well worth the detour for its 900 metres of fine sand.

The tip of the peninsula and the east coast are the realm of sandy beaches, water sports, surfing spots and sea water therapy: the thalassotherapy centre opened by Louison Bobet is a great place to recharge your batteries in a haven of peace and well-being