Quiberon / Brittany – France / 3rd edition of the Peninsula Festival Breizh with bagadoù Celtic circles, whose Kevrenn Alre, Bagad Sonerien,  French Navy Band Le Bagad de Lann Bihoue – Lann-Bihoué is a Naval Base in Brittany – , Bagadig and the circle of Vannes … on the Quiberon peninsula , Hoedic and Belle-ile-en-Mer. 800 musicians and dancers. Quiberon is located in the department of Morbihan and region Bretagne. 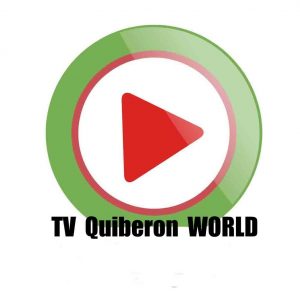