Belle-Ile-en-mer / Brittany – France / Donnant-Beach in Belle-Ile-en-Mer is located on the so-called wild coast. This is the surf spot of Belle Ile en Mer and, for this reason, one of the most monitored beaches because the currents at the origin of the waves may prove dangerous. This beach with young and intense sand is dynamic and young. The combined action of the waves and the wind is at the origin of the current morphology of the banks and the richness of the landscape: rocks, mainly covered in Precambrian schist rocks, are jagged, inspiring many famous painters including Monet. 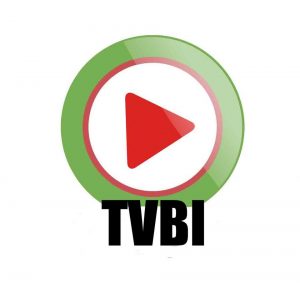 Belle-Île-en-Mer, is a French island off the coast of Brittany in the département of Morbihan, and the largest of Brittany’s islands. It is 14 kilometres (8.7 miles) from the Quiberon peninsula.

The island measures 17 by 9 kilometres (10.6 by 5.6 miles) and has an average altitude of 40 metres (130 feet). The area is about 84 square kilometres (32 square miles). The coasts are a mixture between dangerously sharp cliff edges on the southwest side, the Côte Sauvage (‘wild coast’), and placid beaches, the largest being les Grands Sables (‘the great sands’) and navigable harbours on the northeast side. The island’s climate is oceanic, having less rain and milder winters than on the mainland.