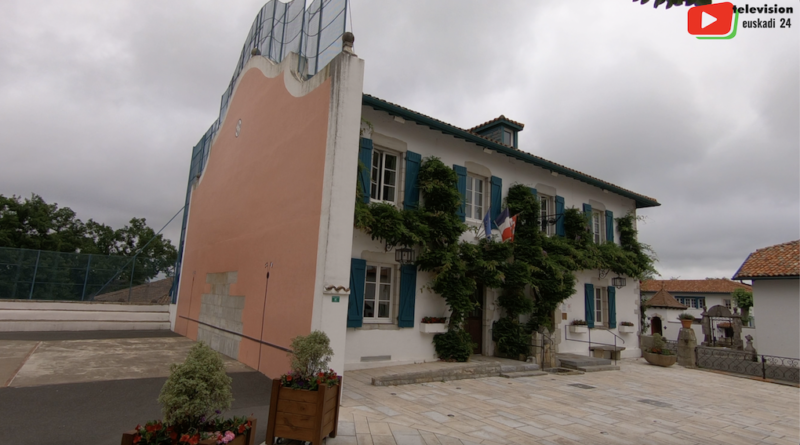 Arcangues / Basque Country. This pretty village can be described as the “ideal Basque village”. It is laid out around the church, fronton wall and town hall, as is often the case in the Basque Country.

Arcangues is a neighbouring village of two seaside towns, Biarritz and Anglet. Arcangues is encircled by an 80-hectare golf course. Beyond, can be found the village dwellings, as there is only one inhabitant in the village centre the village priest. Saint Jean Baptiste Church is typical of the Basque Country and its carved wood galleries, which date from the beginning of the 18th century, are among the most beautiful in the region. The bell tower, listed as a Historical Monument since 1925, stands majestically over the village.

During the 1950s, Luis Mariano was the headlining star of operettas, which were very much in vogue at that time. His tomb is regularly covered with flowers left by his fans and the “children of his fans”.